OSLO TO LONDON: A PERFORMANCE

I travelled from Oslo to London (and back) by train, beginning Friday 13 September 2019. The journey was an academic, artistic, and activist performance. The purpose was originally to explore the climate activism of Extinction in Rebellion in London in the buildup to the International Rebellion of October 7.

I was only supposed to be gone a week or so.

I was gone a full month, taking me some unexpected places and resulting in several thousand photographs taken as part of my visual urban ethnography of climate activism. My journey ended Sunday 13 October 2019.

In London, I joined Extinction Rebellion’s funeral procession, the finale of a number of actions for London Fashion Week. I took non-violent direct action training in Southwark, attended the Heading for Extinction lecture in Lewisham. I dérived around North London.

In Dover, I attended a blockade of the port (and even got a shout-out in The Guardian)

From London, I travelled to the Netherlands. I attended the Heading for Extinction lecture in Amsterdam, did well-being training in Utrecht. In Den Haag, I participated in the action briefing for the International Rebellion planned for Amsterdam.

I then found myself in the action in Berlin, where I joined up with rebels from Norway, Sweden, and Denmark who also travelled by land for the International Rebellion.

My fieldnotes include daily live tweets and threads from twitter, or my #twitternotes, and are spontaneous field observations tweeted live from the field with photographs taken on my mobile phone.

I am presently working on transforming my longer fieldnotes into some new writing. I will also be making a short film which will be shown in the virtual session ‘Voices from the field — Research on the climate crisis’ at the 2020 American Association of Geographers annual meeting. I have also discussed this performance in a number of talks, which are listed here.  I hope to share some of my extensive photography from this fieldwork in future.

In the following post,  you will find a brief prose introduction to this fieldwork trip, which gives some background on the trip’s motivations. This is followed by 31 days of fieldnotes presented in chronological order. You can skip head by following the links below, if you prefer. 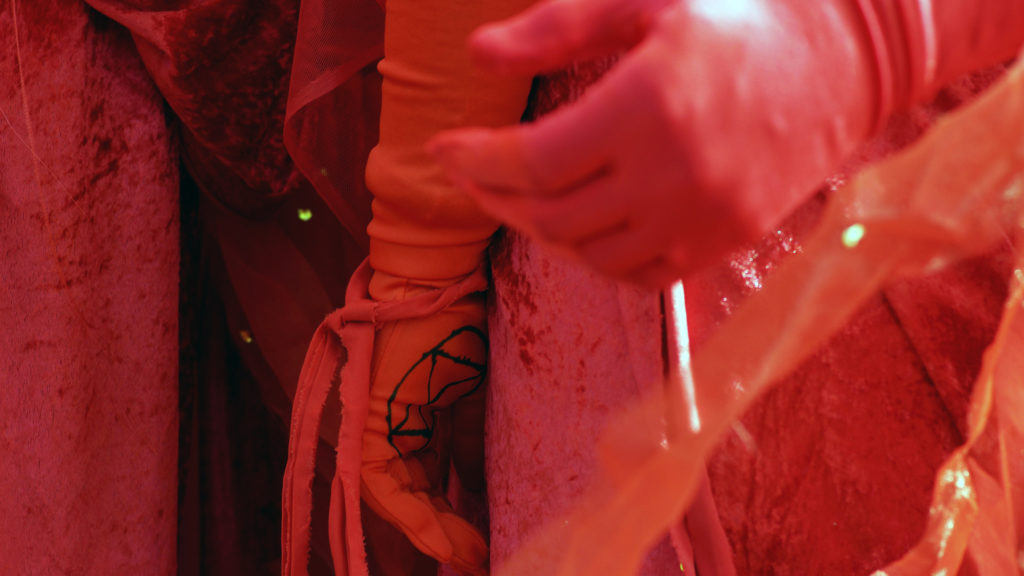